The International Six Days Trial (ISDT) is the oldest 'off road' motorcycle event on the FIM Calendar.

The ISDT was first held in 1913 at Carlisle, England. The event has occurred annually since then, apart from interruptions due to World War I and World War II, at various locations throughout the world. The ISDT is a true test of machine, rider, skill, and reliability.

The event has attracted national teams from as many as 32 different countries in recent years. Over its long history the rules and conditions have changed to keep in step with the developments in the sport, but it remains a supreme test of rider and machine. Over the six days and upwards of 1250 miles a rider must contend with strict rules about time allowances and restrictions on mechanical replacements, as well as carrying out his or her own track-side repairs.

The medals are typically awarded based on percentage of finishers, or relative to the best individual performance in the event within one of the three displacement classes.

The ISDE can attract entries of more than 500 riders, together with thousands of support crew and spectators. This has a major impact on tourist income for the venue in which it is based each year.


﻿
﻿
BMW involvement in the ISDT dates back to the infancy of the marque as an independent motorcycle manufacturer.

Below is an example of a BMW works prepared R67 ISDT.  This particular bike, reportedly raced by Georg "Schorsch" Meier, was previously in the collection of Willy Neutkens.  Neutkens was a long time BMW dealer and collector in the Netherlands.  After his recent passing, the family put his collection up for auction, which was held in Munich, in conjunction with BMW Classic.

The bike was purchased by BMW for their collection, and now resides in the BMW Museum across from street from the BMW Welt complex. 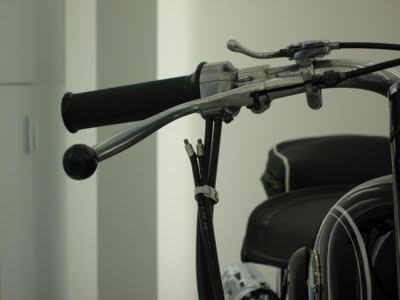 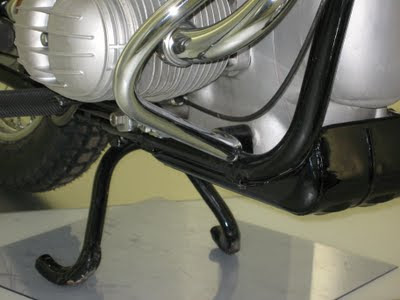 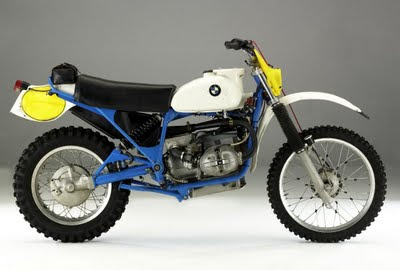 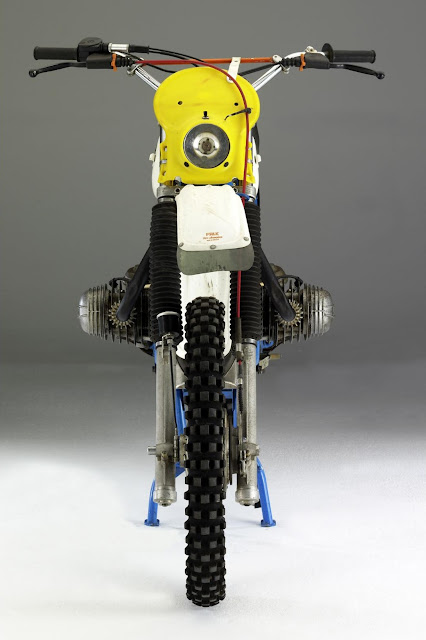 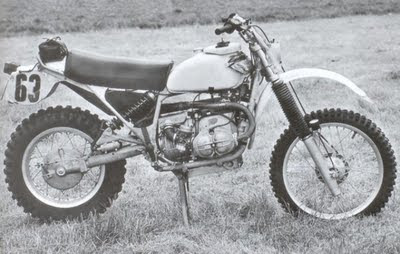 See below for some pictures of an R68 ISDT replica in a private collection here in the US.  Luckily for those interested in recreating one of these off-road machines, many of the parts such as the special rear fender, 2 into 1 exhaust, oil pan guard, etc are available, albeit at a hefty price. 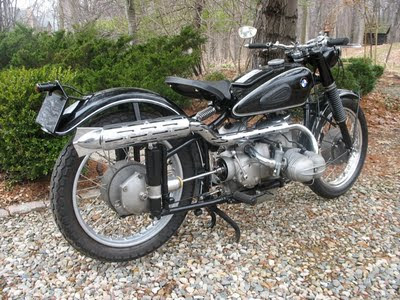 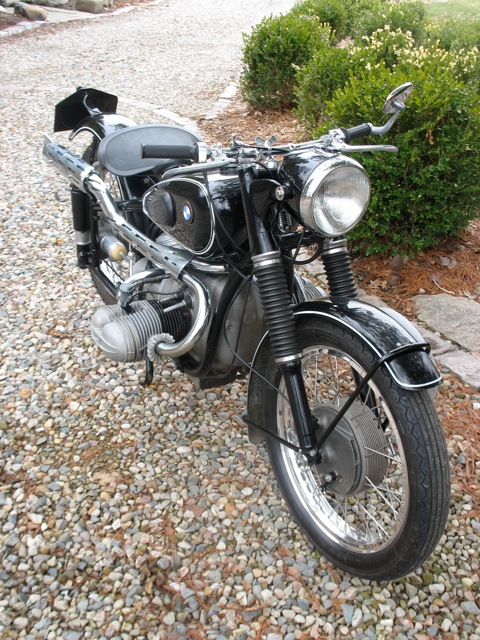 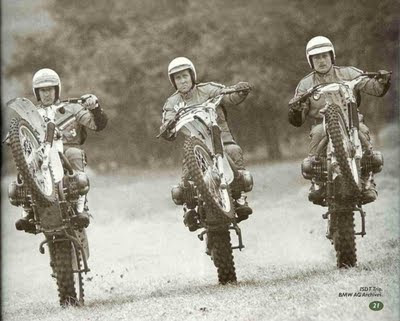 Posted by Scott Williams at 7:50 PM