Most true BMW enthusiasts are aware that BMW had it's beginnings in the aircraft business, with BMW being formed by bringing together two separate companies, Ropp Moterenwerke and Bavarian Flugzeugwerke in 1916.

However, many people, enthusiast or not, are unaware that motorcycle production preceded car production by several years.  Furthermore, prior to the production of the first in-house BMW motorcycle, the R32, BMW was an engine manufacturer supplying motors to companies such as Victoria, Bison and Flink.

Below is a nice example of a Victoria, outfitted with a BMW M2B15 motor.  This is from BMW's collection and was on display at the Concorso d'Eleganza this year (2019). 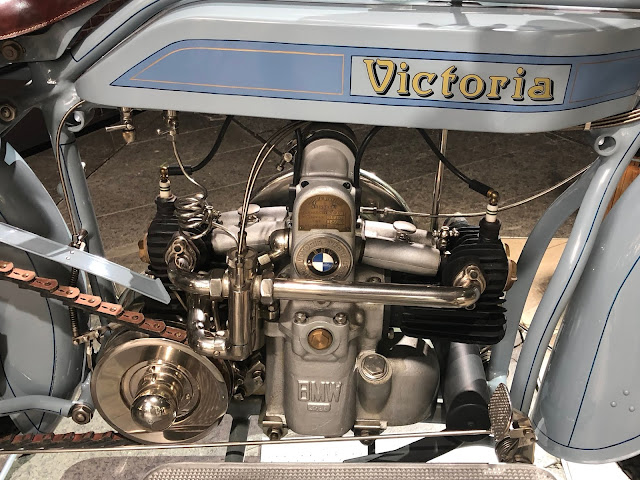 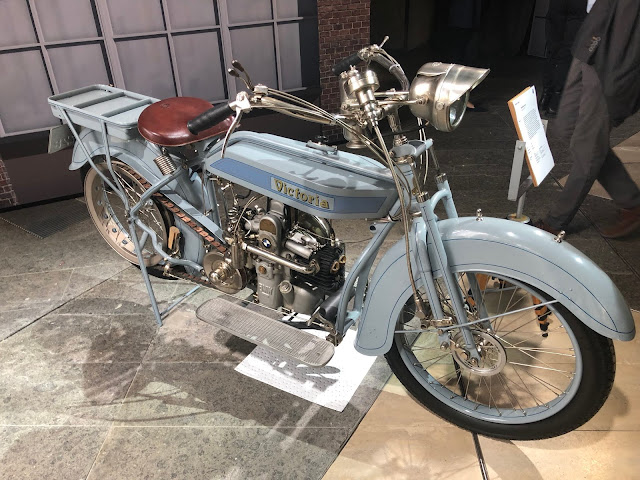 Posted by Scott Williams at 12:16 PM No comments:

Another great event this year at the Quail Lodge in Carmel Valley, CA.  This year the event showcased Brough as well as the Honda CB 750.  Tremendous examples of each marque were on hand for enthusiasts to pour over.

For the second year in a row, an R90S took top honors in the "Other European" class.

Can't wait for BMW to be the featured Marque at the Quail.  2023 would seem an appropriate year, as this will represent 100 years of BMW motorcyles.  We'll have to wait and see. 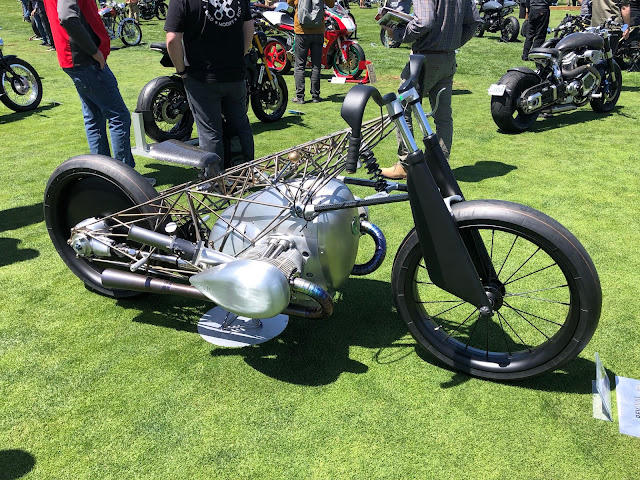 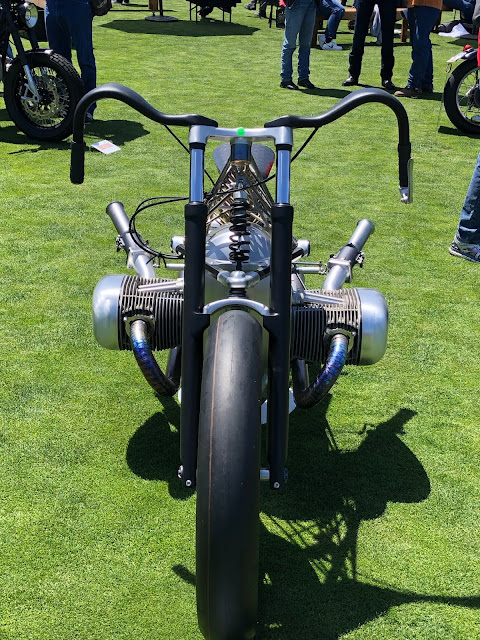 Posted by Scott Williams at 9:10 AM No comments: